We continue to be amazed by the number of comments that criticize the Community Reinvestment Act (CRA) Notice of Proposed Rule-making
(NPR) because it allegedly proposes a "single metric". Even FDIC Board member Gruenberg, interprets the proposal as containing a "single metric".What Gruenberg and most of the other commenters are referring to is formally labeled as the "CRA Evaluation Measure" in the NPR. But the CRA Evaluation Measure is by no means the only test that must be passed if the NPR becomes the final rule. In fact, the NPR requires a bank to pass two other tests. 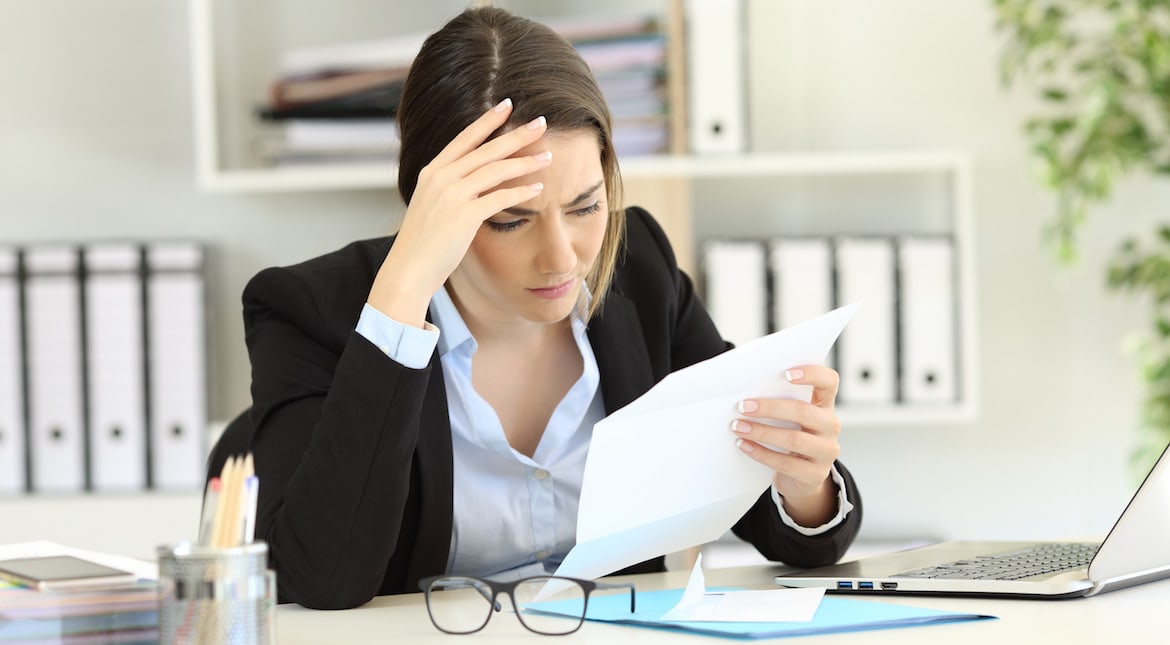 Aside from the CRA Evaluation Measure, banks must pass the "Community Development Minimum" test and a group of tests labeled as "distribution" tests in order to attain at least a "satisfactory" performance rating. A failure to pass either the Community Development Minimum test or any single one of the "distribution" tests will result in a "needs-to-improve" or worse presumptive performance rating.

What will happen if you have plans to open a new branch or acquire another bank, but you've reported a less than satisfactory presumptive performance rating? Will the OCC or FDIC mandate an on-site evaluation of CRA performance before approving a new branch or bank acquisition? No one knows because this is not clear in the NPR.

The foregoing are only 2 major flaws in the NPR. You can be sure the community advocates are not objecting to the NPR for those reasons!

We encourage bankers to send in comments so the agencies will get a balanced perspective from both sides of the controversy.